We are so bombarded by meme’s with inspirational quotes on all of our various forms of social media, they become white noise after a while.

Yeah, yeah, “I’m great and wonderful and I can do anything.”

As you more intuitive readers may have guessed, I’m afraid I’ve become a bit jaded by it all. Maybe it’s because I did all that. I ordered the Anthony Robbins tapes. I read the books. I said the affirmations. And maybe all that work did the trick because (not to brag or nothin’ but) I spend most days working my patoot off and feeling capable and confident. Maybe I just have the luxury of yeah-yeahing when I hear yet another amped-up, overly enthusiastic person jumping up and down and telling everybody they need to snap out of it because I’m no longer sufficiently down in the dumps.

But sometimes I can get a little negative about being positive. It’s more rare these days but it still happens once in a while. I just decide to let myself wallow in unpleasant feelings, as if I need to give them reign for a while so the me I like better can emerge even stronger again later. Let the wildfire of negativity burn the old, dead, fallen ground cover so sunlight can touch the soil again and allow for new growth. Something like that. Then again, I could be full of doggy doo-doo. I am not immune to the verbal gymnastics people do to protect their comfort zones, no matter how miserable they are there.

Anyway, I was in that yeah-yeah mindset yesterday when a talk show came on TV with another motivational success coach guy. (I wish I could remember his name but I didn’t write it down.) I thought, “Ah, Jeez. Not another one” but I was in the kitchen so I couldn’t change the channel, which is a good thing.

Then he said something that made sense. Something I hadn’t heard before.

He said every day we should do three things upon waking –

The problem is most people who use positive affirmations and prayer don’t do anything else. They expect what they want to land magically in their lap. They don’t do what they know they should because, well, that stuff is hard! And prayer without action is as useless as pennies under a miser’s mattress.

I’m going to stop before I’m accused of trying to be a junior Tony Robbins. I’ll just leave you to it if this sounds good to you. Here’s a good article to get you started on picking the affirmations that best apply to your life and goals. I hope (you make) all your dreams come true. 🙂 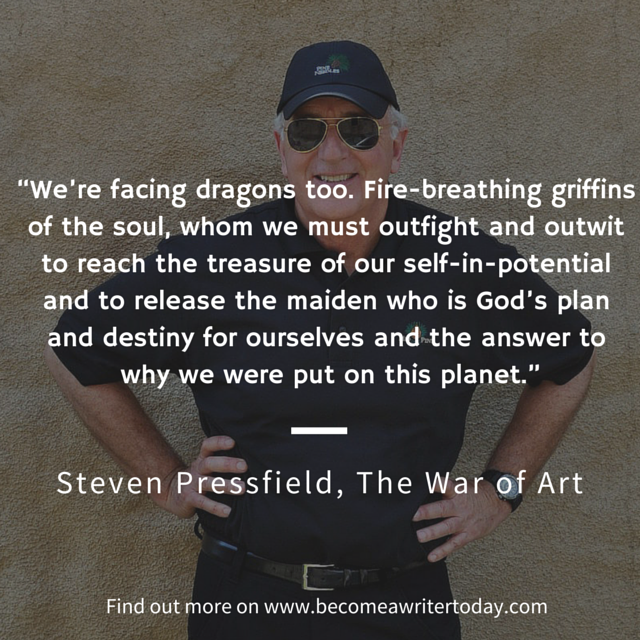 A man who hungers for the adulation of millions
and puts little importance on the love of just one
often finds nothing mattered more than that love
When the days and the battles of his life are done.

Little things like romance were a petty distraction.
Love taken for granted, vanity none could endure.
And at the end, in a lonely room full of trophies,
He finally learns how big the little things were.